Janet Hook: Always Asking Questions, From Politicians on Capitol Hill to Strangers on the Streets

Janet Hook, Harvard College Class of 1977, is a national political reporter, a mom, an Arsenal fan, and a self-described lover of Maine. Janet has spent over 40 years covering national politics all over the map – at publications like the Congressional Quarterly, the Wall Street Journal, and, most recently, at the Los Angeles Times. 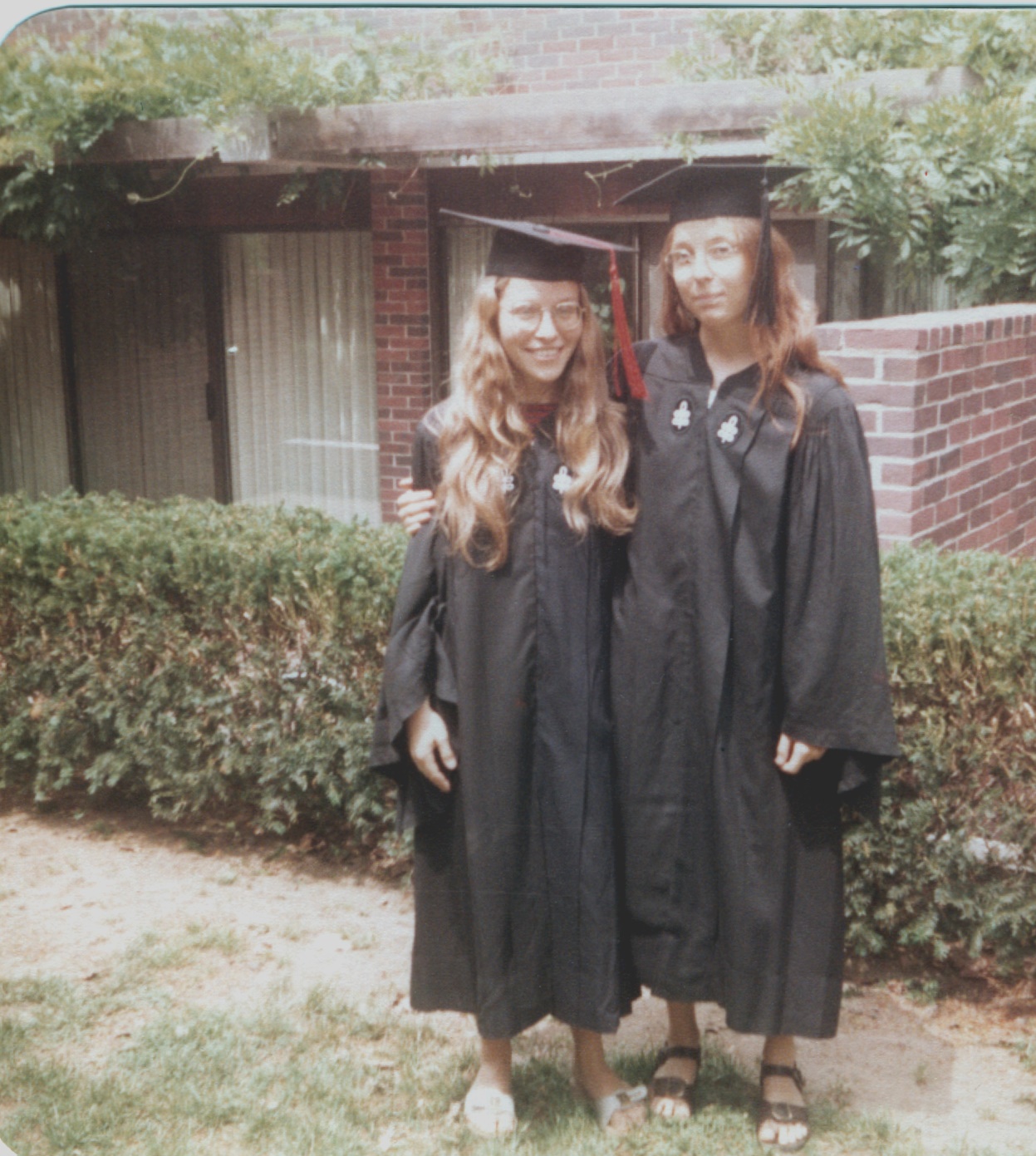 Janet and her lifelong best friend Ann Hulbert at their 1977 Harvard graduation. 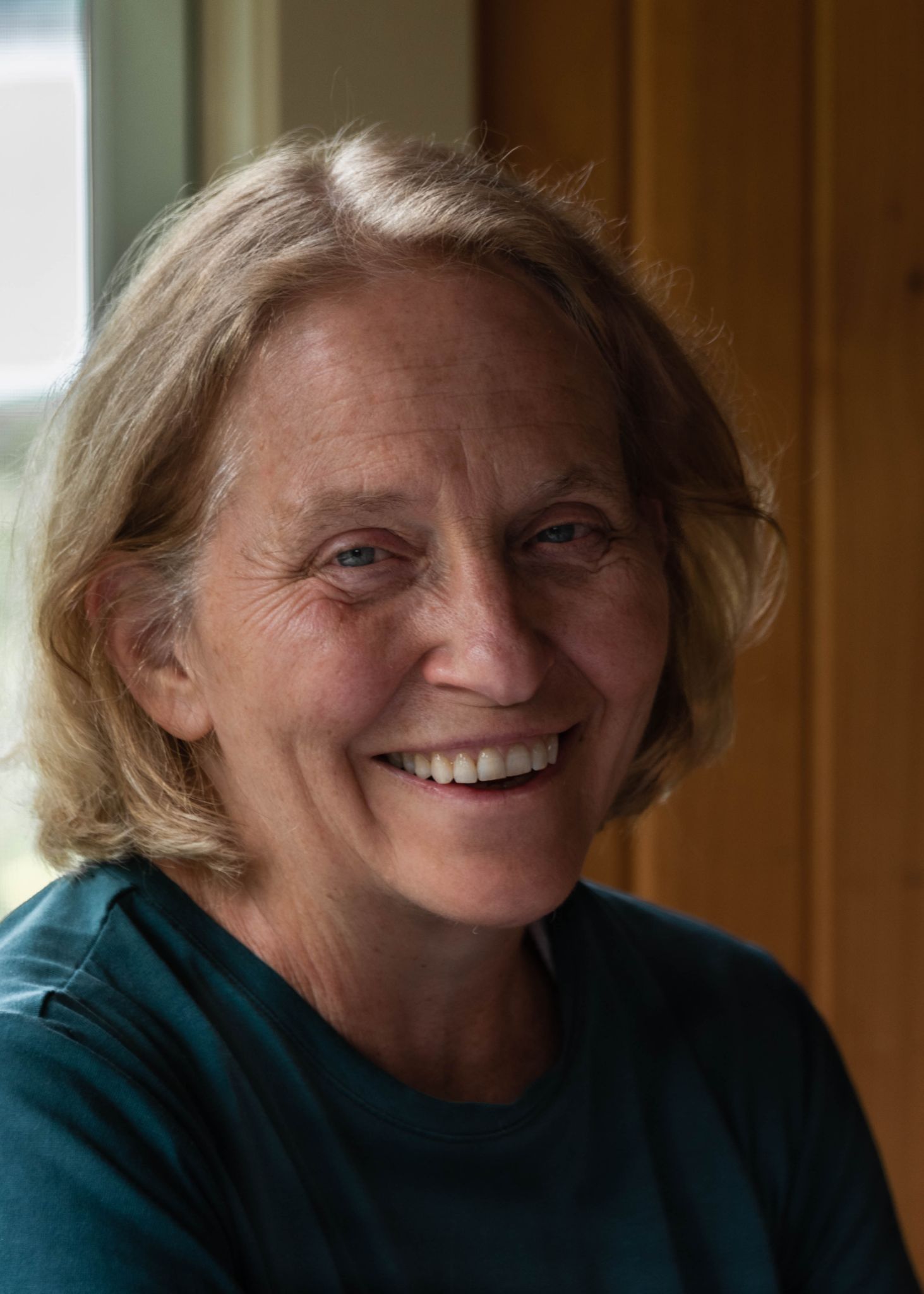 Janet Hook today after over 40 years of covering politics.

In today’s conversation, Gemma and Janet speak about Janet’s undergraduate experience at what was then Harvard-Radcliffe, which was heavily dominated by men at the time. They also explore how Janet’s scholarly interest in political philosophy ultimately led her to become an on-the-ground political reporter. Finally, at the end of the episode, contributing commentator Mable Chan (Harvard AM ’93) will offer a commentary about her own work in journalism.

You can also find this feature and previous episodes of “Where Are They Now?” on Spotify, Apple Podcasts, and PRx.

This episode of “Where Are They Now?” was hosted and produced by Gemma Schneider ‘23 at Harvard Radio Broadcasting (WHRB), in collaboration with One in a Billion Productions with Mable Chan AM ’93. Dash Chin ‘23 of WHRB curated the music for this episode.

“Where Are They Now?" is a 6-part WHRB Podcast series. In each episode, podcast host Gemma Schneider untangles the insights and experiences of a different Harvard alumnus. The show covers an entire universe of professional spaces – from journalism to entrepreneurship to show business. Each guest has a different story to share, but they all have one thing in common: they have made an impact, and they want to help others do the same.

Where Are They Now? One in a Billion Productions Gemma Schneider WHRB Podcasts Dash Chin Janet Hook

​From the Sonic to the Supernatural: Harvard Lore…

"Defund the UC, Refund the Students":…

Sumbul Siddiqui: A Journey to City Council and…