Loop by Loop: Juana Molina at the Crystal Ballroom

On her North American sola tour, Juana Molina is opening each set with an improvisation. “I lost a bet,” the Argentinian artist explained sheepishly to an endeared crowd at Somerville Theater’s Crystal Ballroom on April 23. She asked us for a number between one and a hundred. “87—I don’t know what that one is,” she said, grimacing and choosing the corresponding keyboard setting. She began to play a wandering progression of chords, and sang some funny, self-referential lyrics (“I am here”), to audience chuckles. After a couple of minutes, she began to layer her voice using a loop pedal—and the song blossomed. 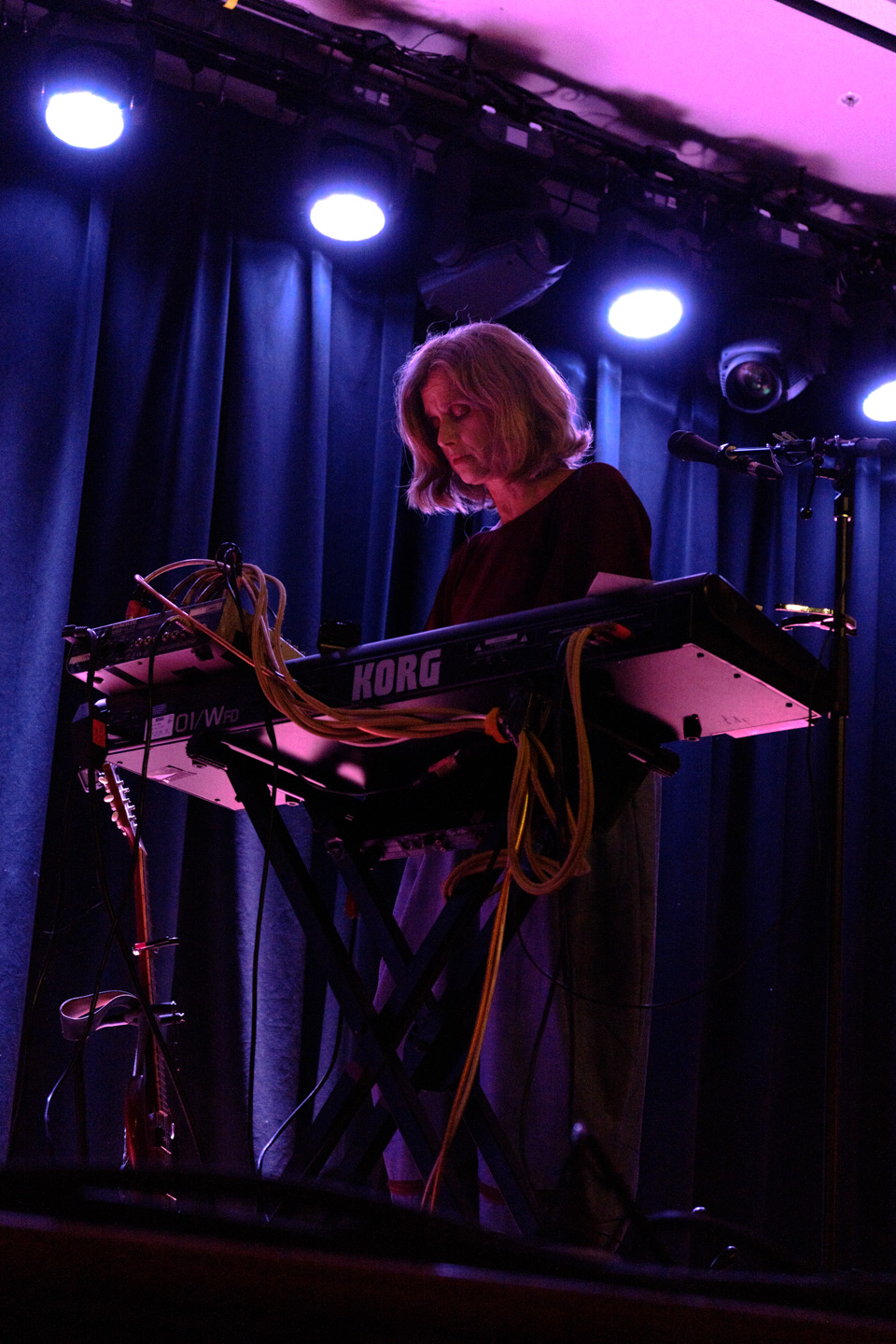 Throughout the show Molina's persona was cool and focused, and the songs took on a life of their own through buzzing basslines turned all the way up, twisting chord progressions, and layers and layers of vocals that were at times atmospheric, at times percussive, and often both within a single song. Molina stood behind a nest of wires that surrounded her keyboard, guitar, and mic, alternating between the instruments and her voice to build an all-enveloping sound.

Initially the Crystal Ballroom—a mid-sized, seated venue—felt like a strangely formal choice for Molina’s set. With their prominent bass and echoing vocals, her songs feel to me like they’ve been made, and are meant to be listened to, in an underground cave system—or at least a small and shadowy concert venue. But after a few songs Molina had made the space entirely her own. Her captivating sound can make any space feel mysterious and intimate.

Molina’s audience was affectionate, diverse in age, and seemed to be a mix of English and Spanish speakers based on the enthusiastic shouts that followed each string of songs. She played several songs from her most recent album, 2017’s Halo, and often played several songs into each other, constructing, deconstructing, and re-constructing them loop by loop. Her focused stage presence broke only occasionally to share a joke or sway her hips to one particularly danceable song. She was in her own world, and we were visitors for the evening. 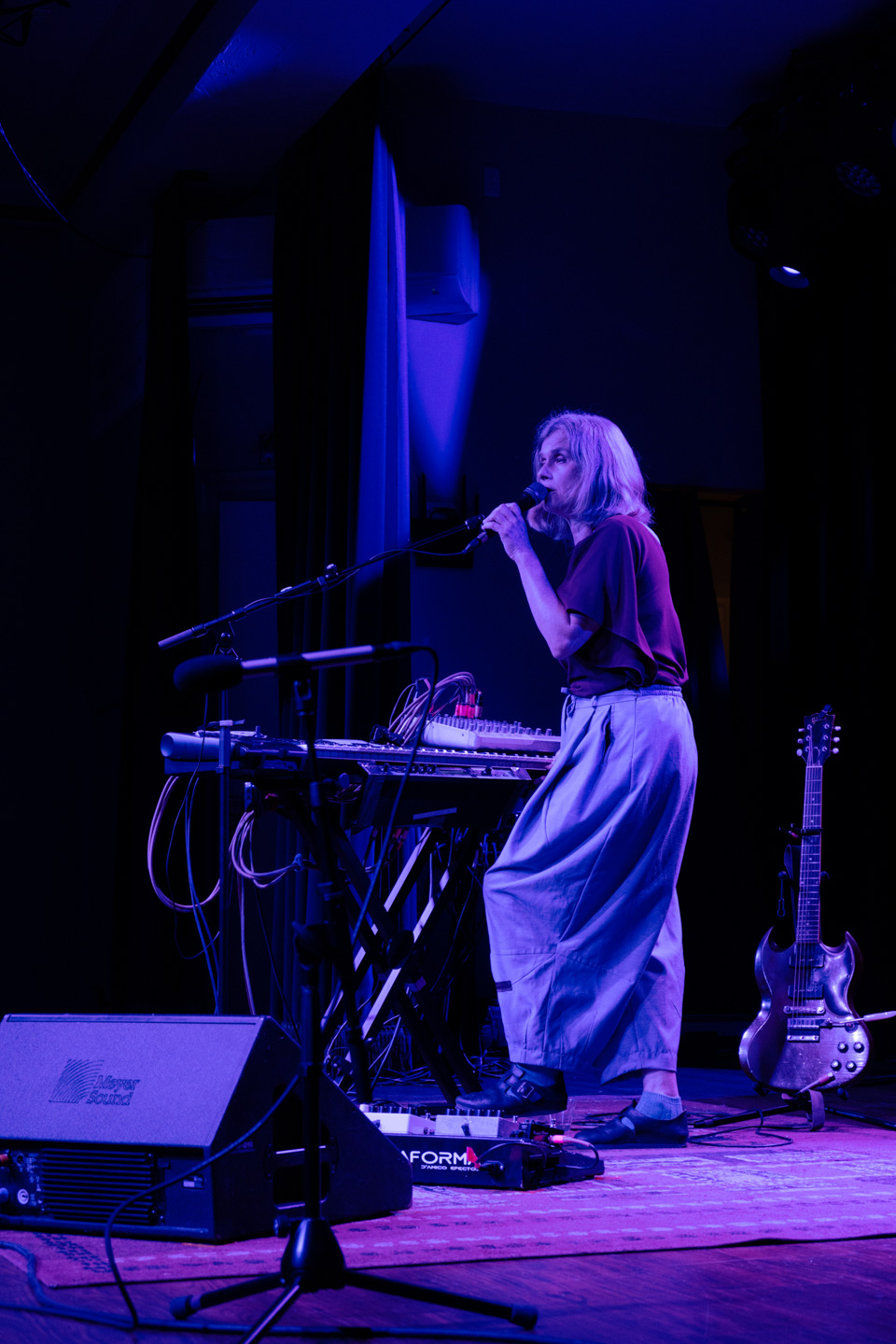 Molina used silence and empty space as deftly as she used sound. She gave a particularly memorable performance of her 2013 hit, “Eras,” near the end of her show. A defining element of the song is its uneven time signature. During the show, Molina played over a steadily pulsing bassline, generating a rhythmic tension that felt like she was simultaneously pulling us in and pushing us away. At one moment in the song, Molina whispered a lyric, and the instruments cut out for a beat of silence, which she held just a little longer than we expected. All of her layers crashed back in at once and the crowd went wild.

// Mika Simoncelli '23 is a DJ, writer, and concert photographer for the Record Hospital.