Original Pilipino Music (OPM) in the Boston Airwaves and Beyond

//Graphic designed by Jeromel Dela Rosa Lara, 23. Picture on the right is a watercolor painting by José Honorato Lozano from 1847 depicting a Kundiman dance and performance. Kundiman is a genre of traditional Philippine love songs notable for its serenading, gentle, and dramatic tune and lyrics.

Kantahan at Kuwentuhan! Singing and Storytelling! In the Spring, Harvard Radio Broadcasting (WHRB 95.3FM) brought you 11 hours of Original Pilipino Music or OPM. We are doing it again this winter with 12 hours of OPM!

OPM encompasses many different music styles and genres from indigenous music, folk, pop, jazz, and so much more. OPM tells the story of this specific Asian community–the Filipino community–who have been through so much.

There are over 4.1 million Filipinxs in the United States, and Tagalog––one of the languages in the Philippines––is the fourth most commonly spoken non-English language in America. Yet, the history, impact, and presence of the Filipino diaspora in America is often overlooked and deemed unimportant. Ask yourselves how much have you heard about Filipinxs in America, or America’s 48-year rule over the Philippines? Did you know that America backed the Marcos Dictatorship (1965-1986) whose rule saw kleptocratic corruption, Martial Law, extrajudicial killings, and the silencing of the press? Did you know that the Philippines is the world’s biggest exporter of nurses and sailors? Did you know that one third of nurses who died from Covid-19 in America are Filipino? 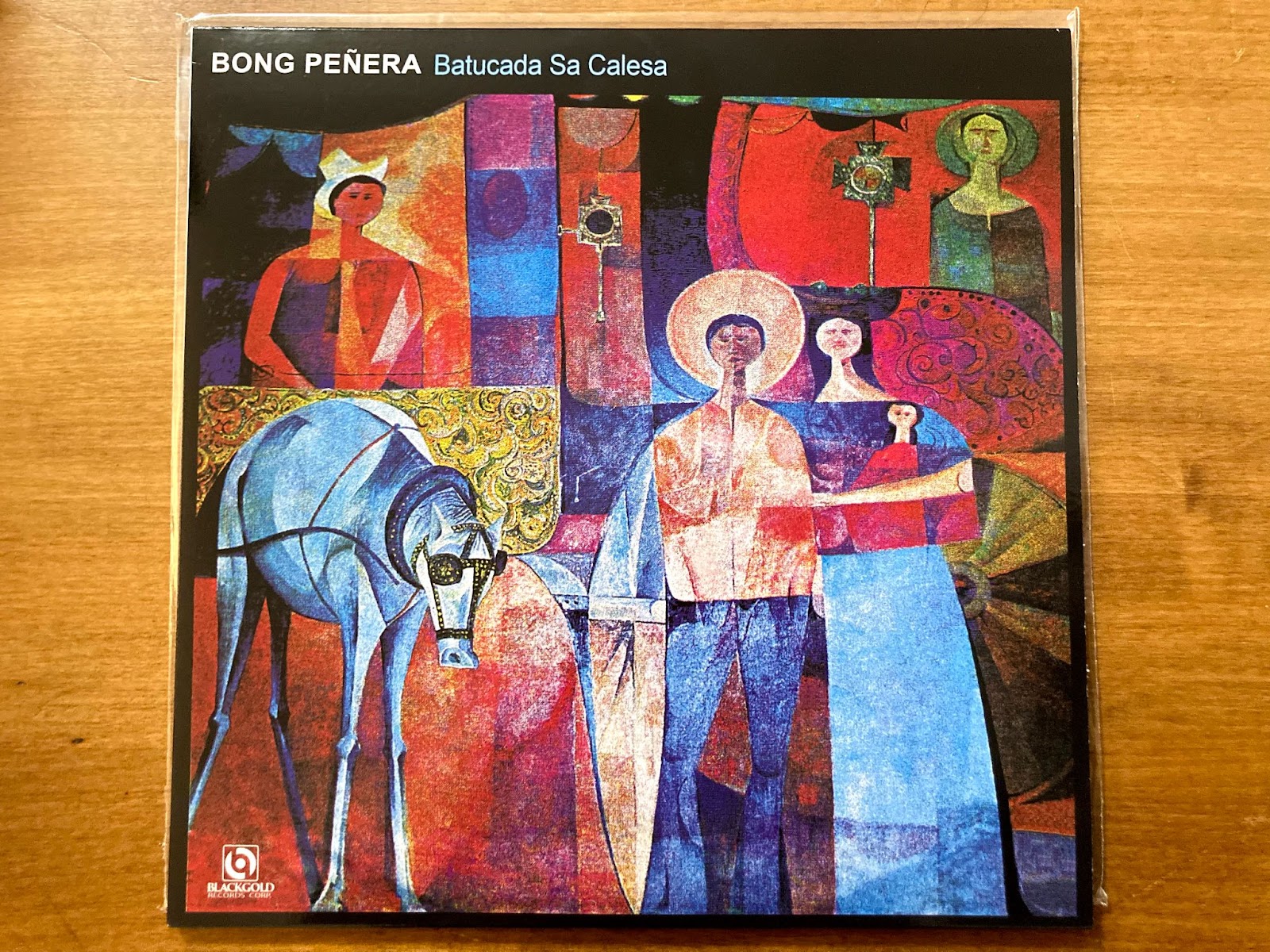 Joe Cruz and the Cruzettes 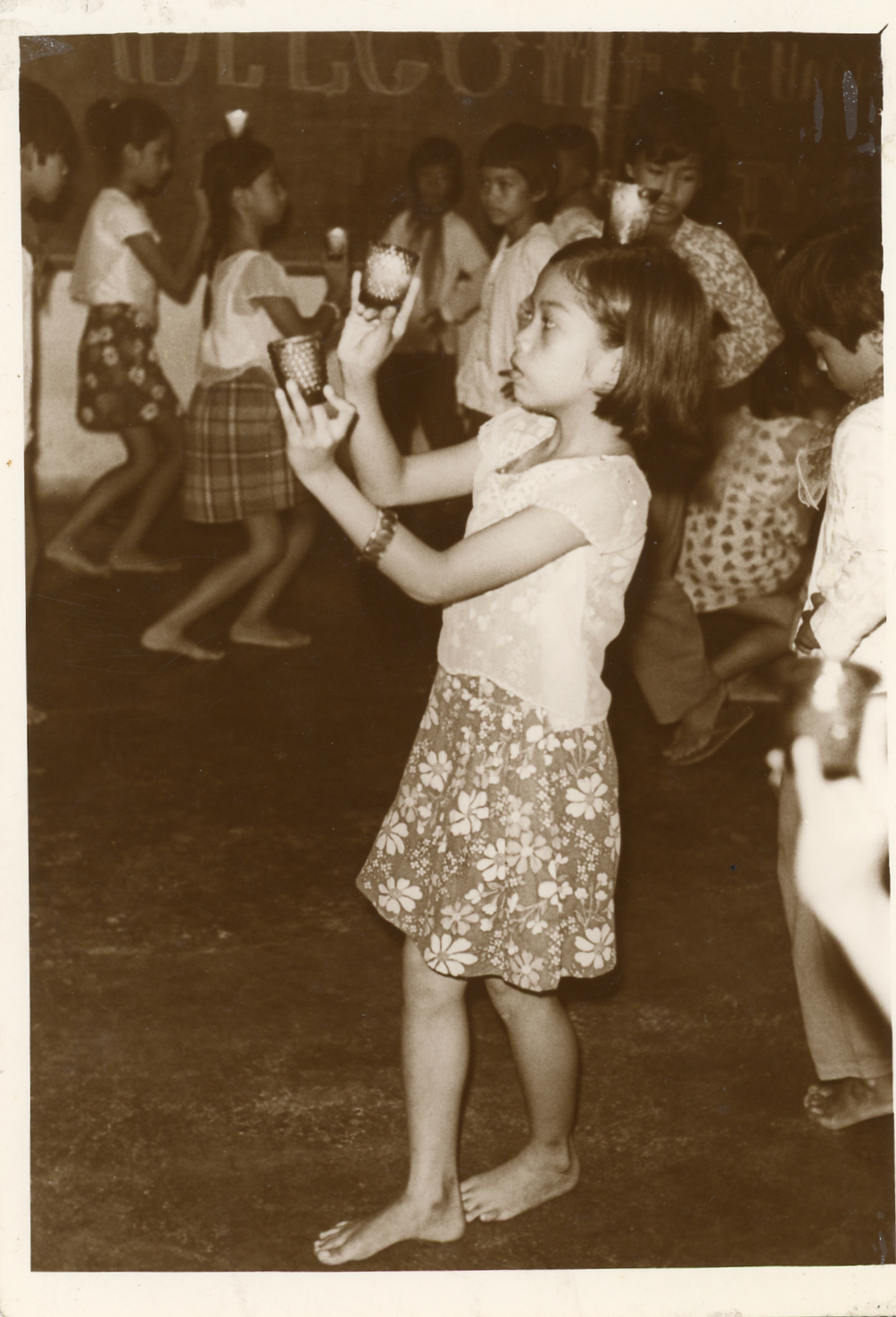 Divertissement for Piano and Orchestra

The Misa de Sales comes from the Kiral de esta Yglesia de Baclayon dated 1826. This is considered “one of the earliest examples of polyphonic religious settings composed in the Philippines.” The Kiral was found in Baclayon Church in Bohol, Philippines. It is “one of the few surviving 19th century cantorals in the Philippines.” Baclayon Church was founded in around 1596. The present church made out of coral stones was completed in 1737. In 2013, a 7.2 magnitude earthquake in Bohol incurred major damages to the church. It was fully restored in 2017. 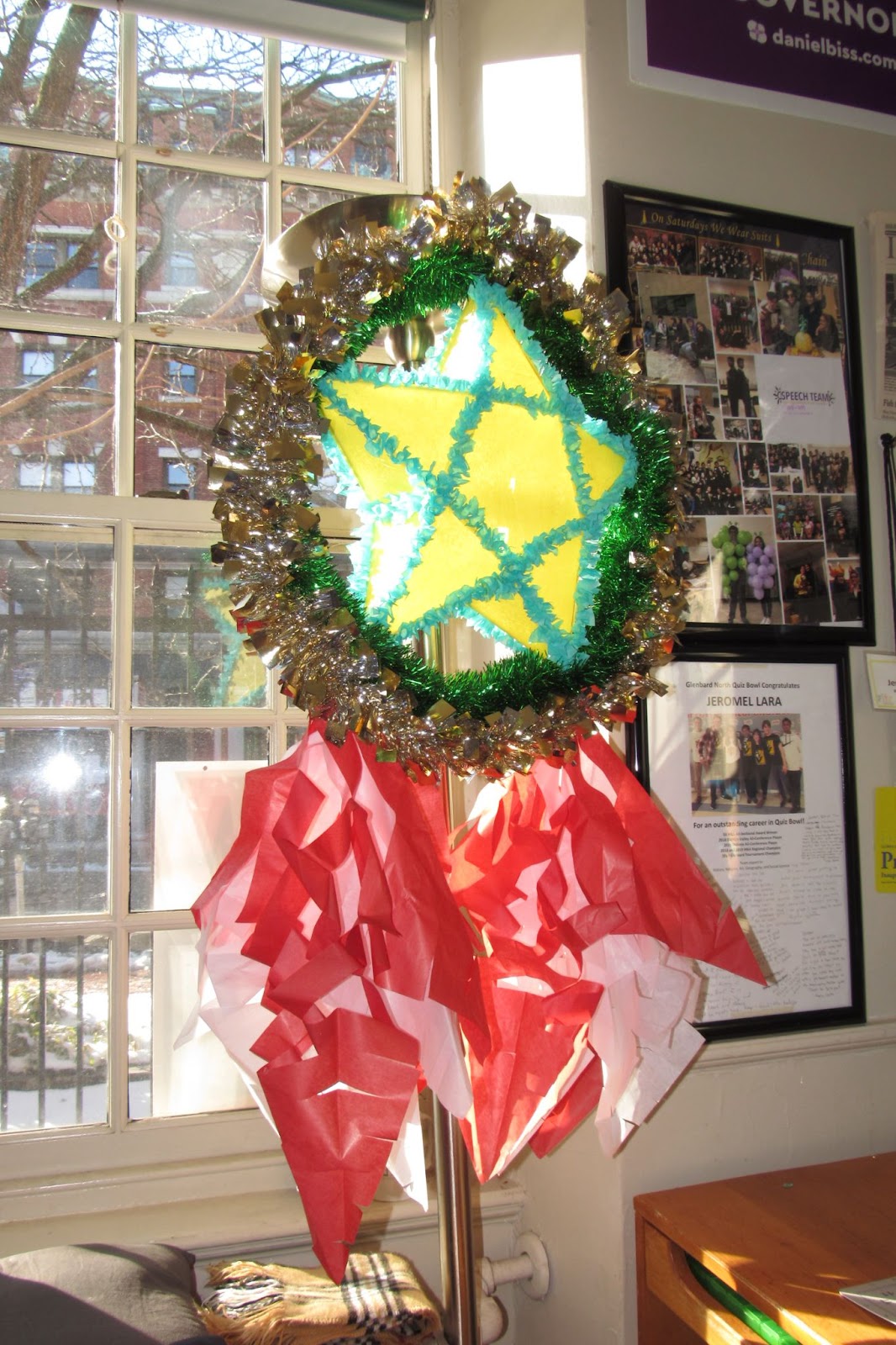 // Given that the Philippines is a tropical country, pine trees are not common. The Filipinxs have been creative. If Christmas trees are the most common Christmas decoration in the West, it would be the Parol in the Philippines. The Parol is a star-shaped lantern. As people don’t have access to pine trees or the space to fit one, the Parol–whose origins are not necessarily clear–has become the symbol of Filipino Christmas. Here is a photo of a Parol that Jeromel made.

Babae Ka [translation: You are a Woman]

Magkaisa [translation: All for One] 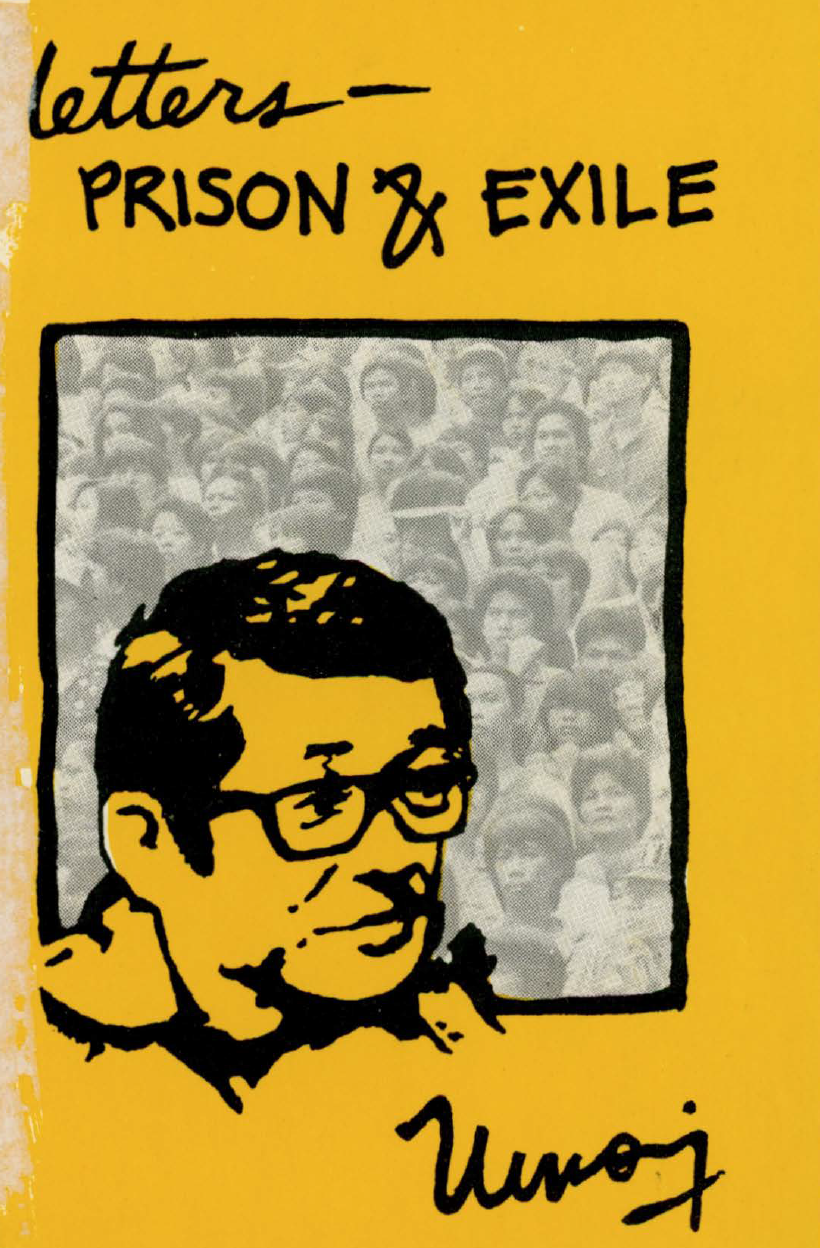 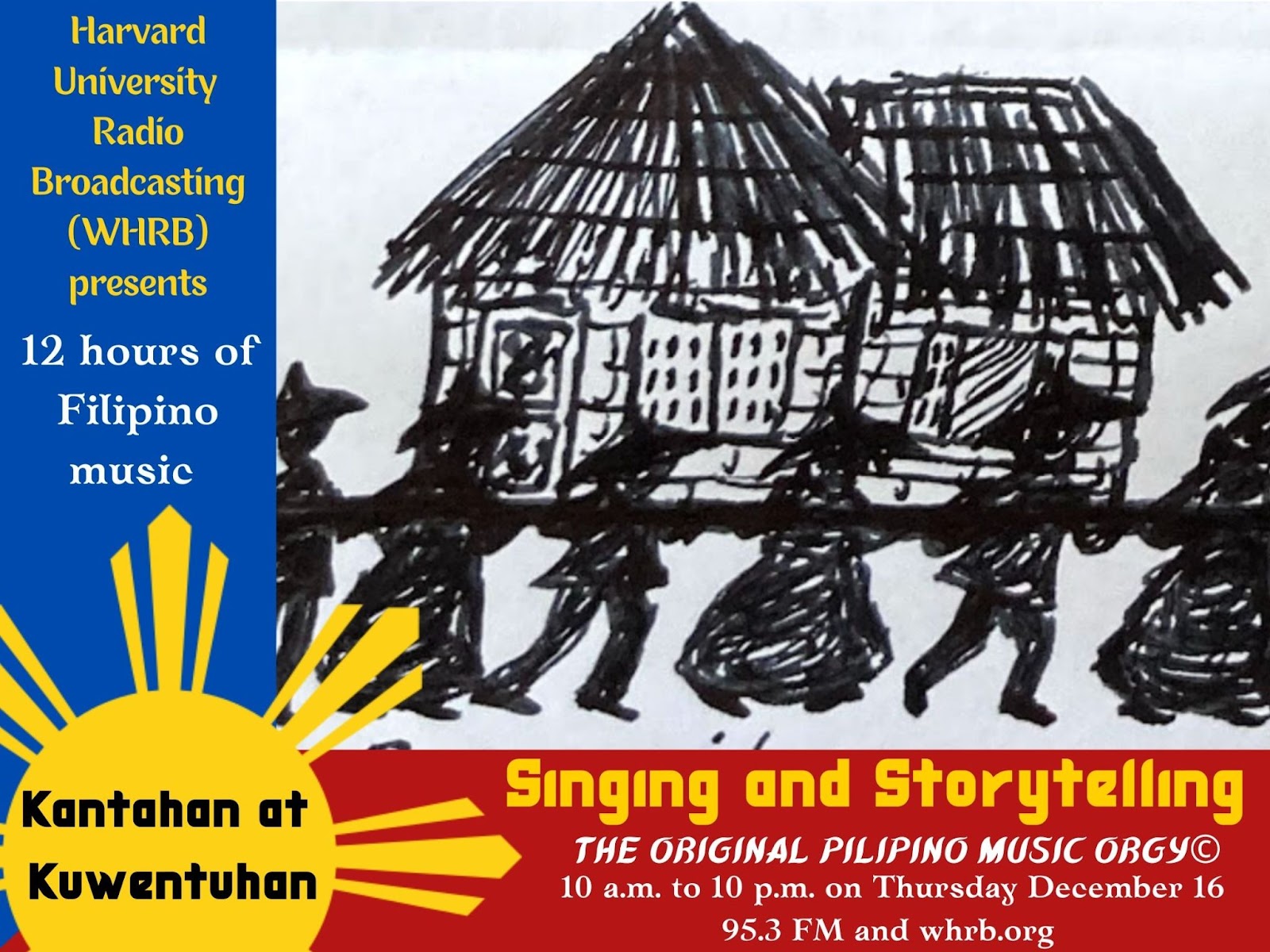 ​From the Sonic to the Supernatural: Harvard Lore…

"Defund the UC, Refund the Students":…

Sumbul Siddiqui: A Journey to City Council and…