Spirit of the Beehive Creates Buzz at Brighton Music Hall

On April 6, Spirit of the Beehive performed at Brighton Music Hall with opening act Deeper. 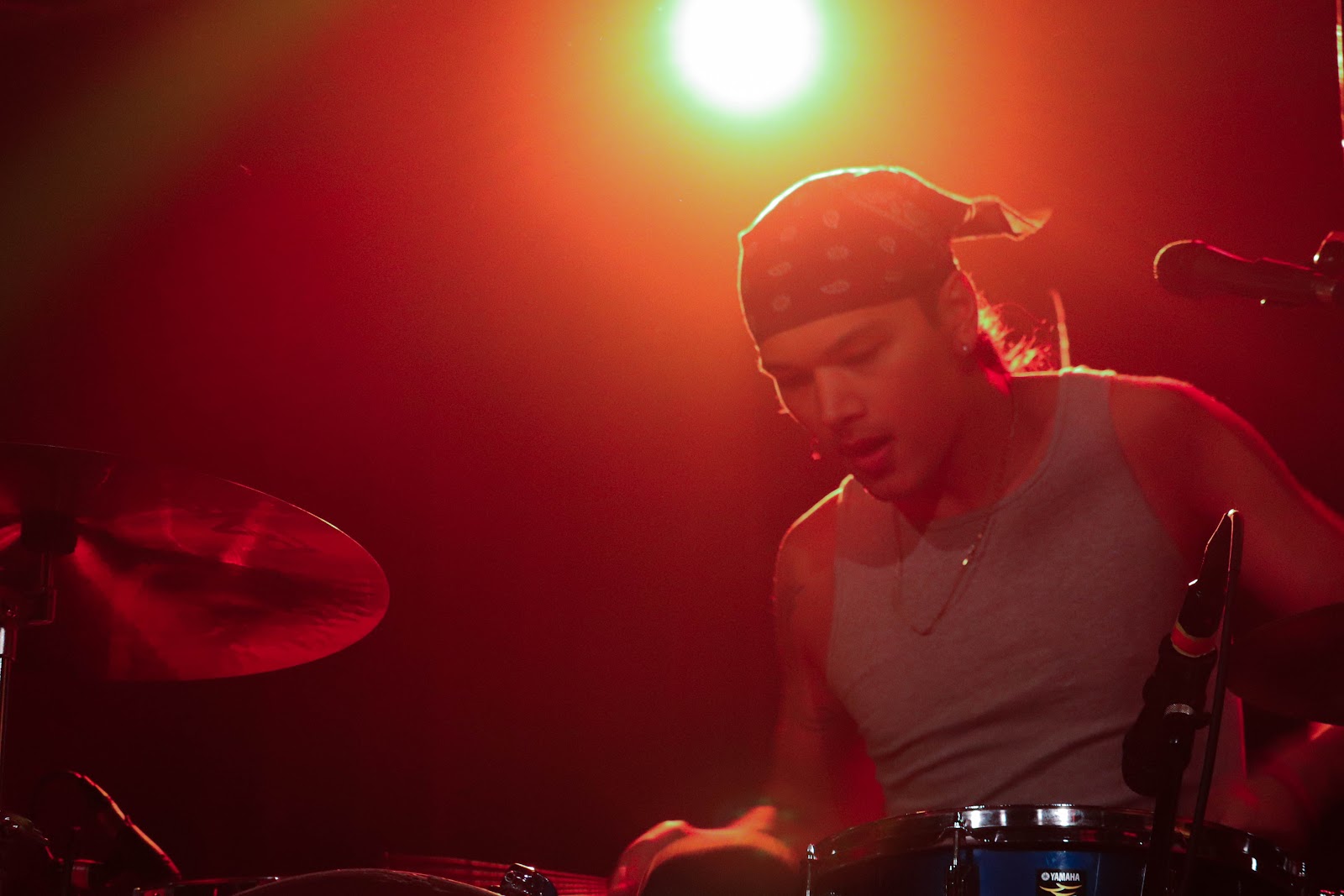 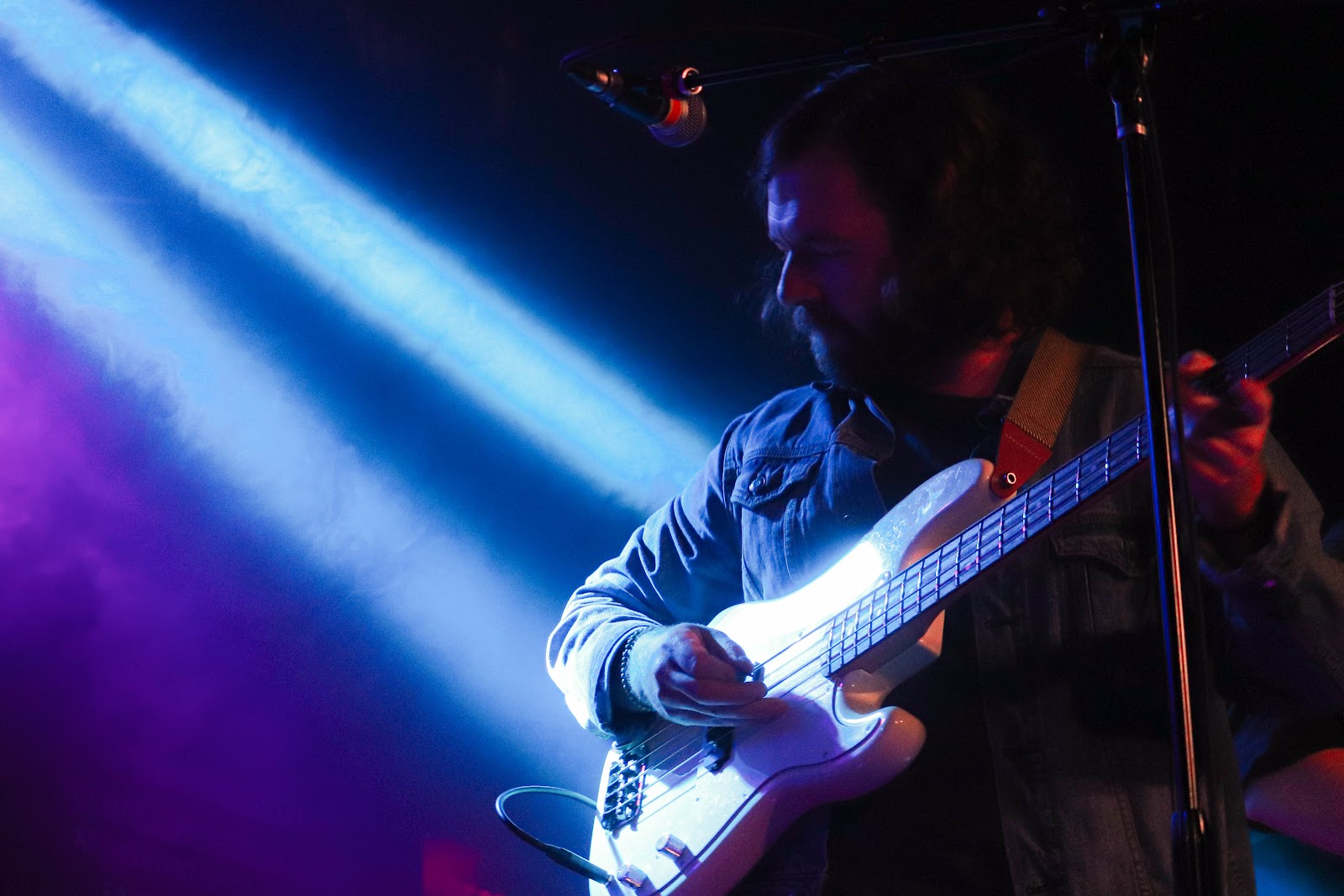 Spirit of the Beehive seems to inhabit a 1980s cyberpunk purgatory. The heavy use of synthesizer and repetitive riffs create an atmospheric quality that sits on the edge of dreamscape and reality. Despite having fast-paced songs, it would be wrong to describe Spirit of the Beehive’s discography as upbeat. There is an aspect of cynicism and fatigue that is expressed through the sparse and raspy vocals throughout the song.

The song “hypnic jerks” describes a feeling of dissociation from reality and being trapped. The lyrics “Not a payphone in this realm could dial out to a landline” and “They keep pulling on me every time I try to sleep on my bad side” paint a terrifying picture. The dissonance and low reverb guitar in the beginning further perpetuates this uneasy feeling. Instead of being a 1980’s neon daydream of capitalism, Spirit of the Beehive’s songs feel like they would be more appropriate in Blade Runner (1982)—a protagonist stuck in a neon city at night, there’s something after him, its raining, and of course this is shot on 35mm. 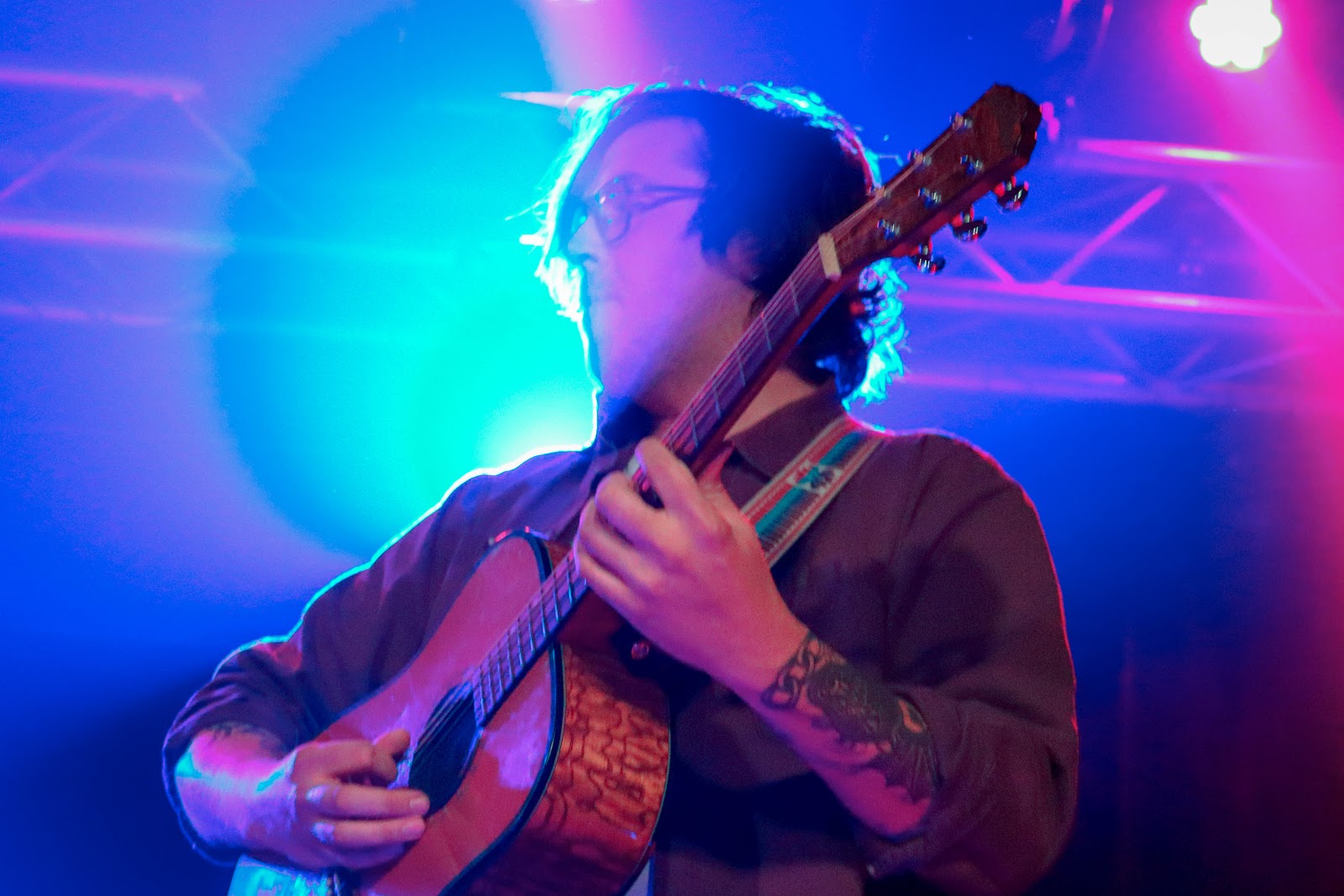 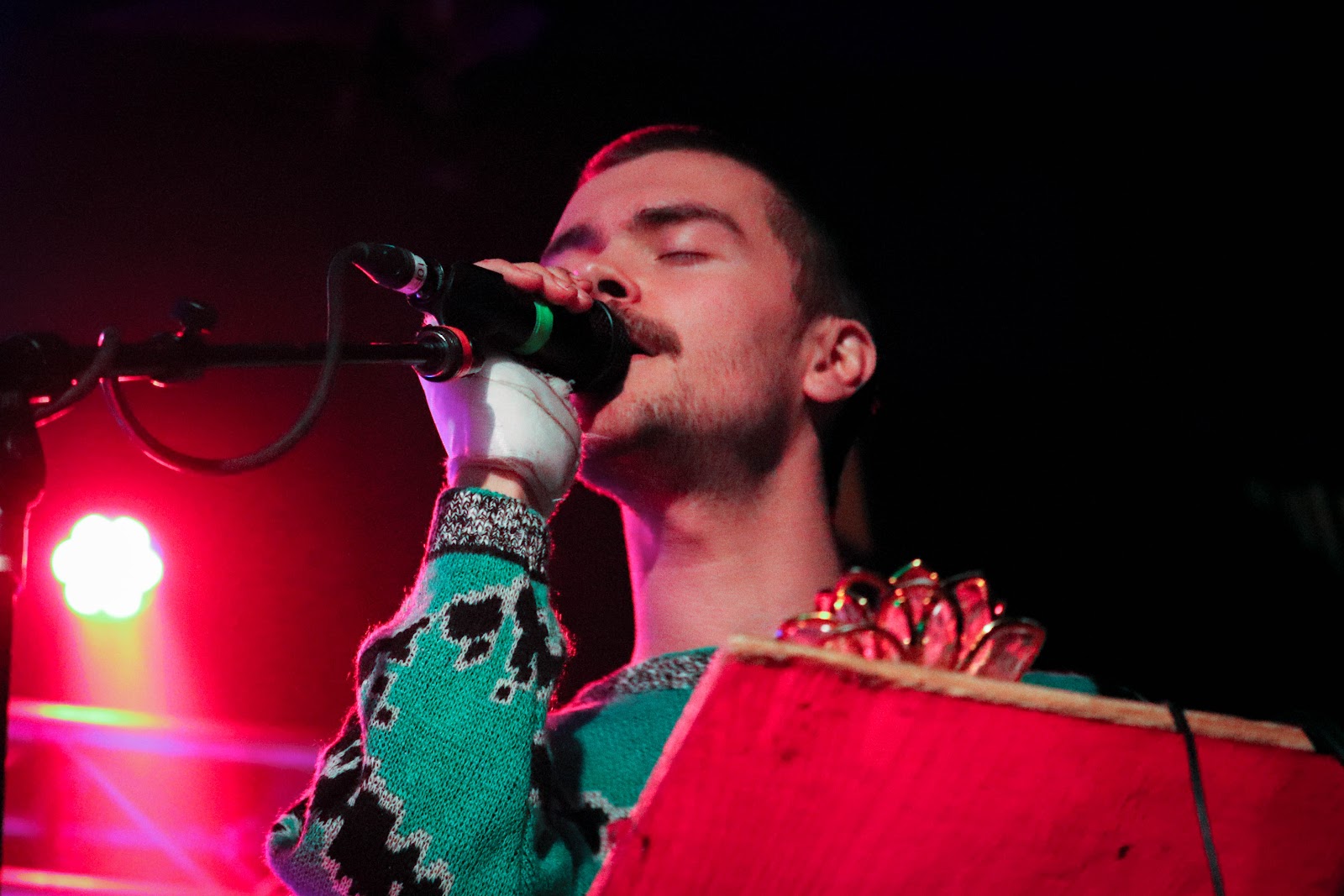 “ENTERTAINMENT, DEATH” was released in 2021 and is the most recent album from Spirit of the Beehive. The album further develops this nihilistic view on reality that the band has previously constructed. It would be nearly impossible to pigeon hole this album in one domain. “ENTERTAINMENT, DEATH” is a collage of different influences pasted together, spliced apart, and layered on top of one another. The result is an eerie and disjointing listening experience that demands the listener’s full attention.

The second song on the album, “THERE’S NOTHING YOU CAN’T DO” expresses the theme in “ENTERTAINMENT, DEATH” of attempting to cling to a youthful escape. The twinkling synths evoke the feeling of hot summer days speeding by under the influence of smoking and drinking as well as skate culture and basement concerts. The lyrics suggest a futile attempt to cling to youth despite the irreversible process of aging: “I’ll be your friend / In death and youth / There’s nothing you can’t do.” Just as in the song “hypnic jerks” the singer seems to be trapped in some space with no readily available way to escape. 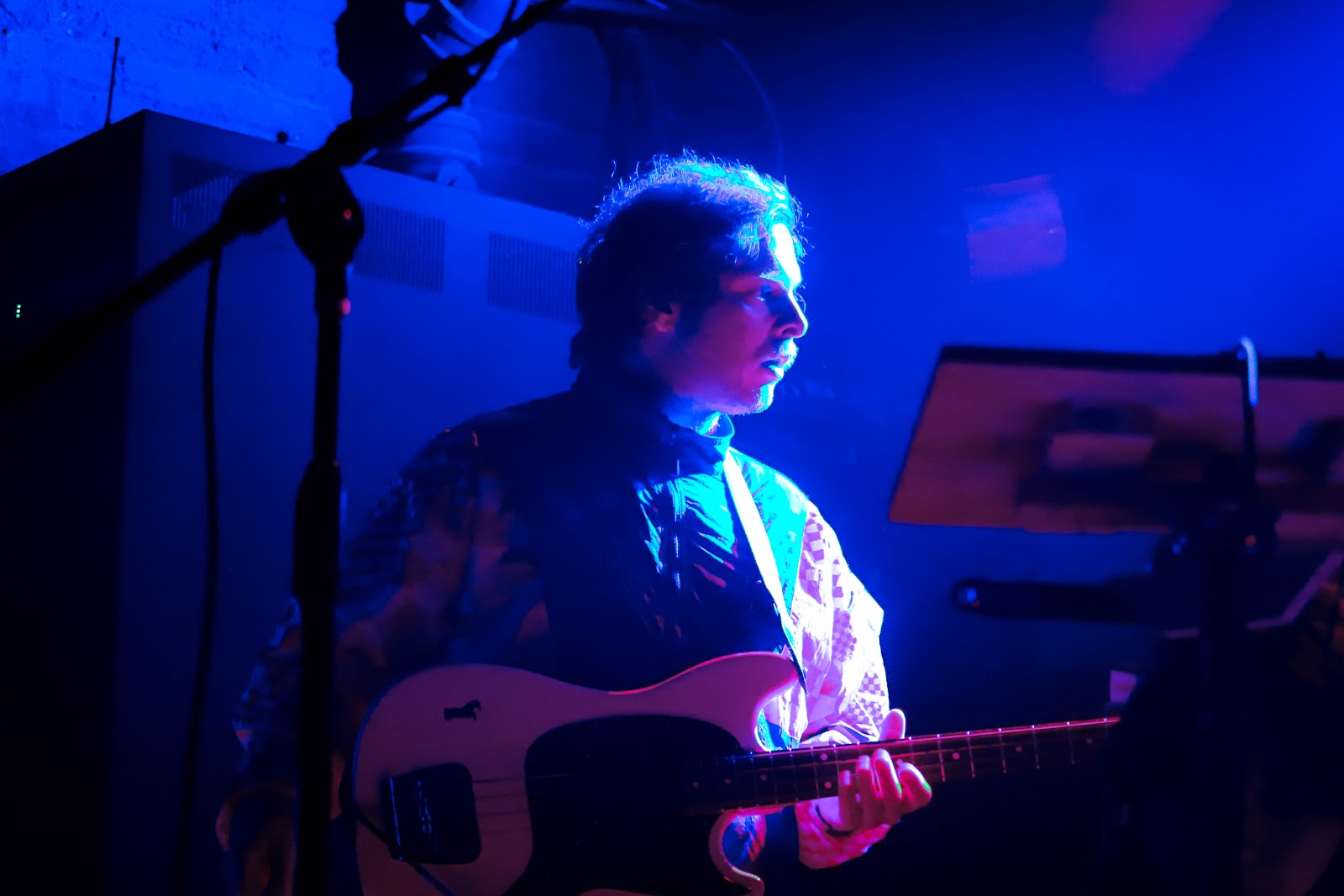 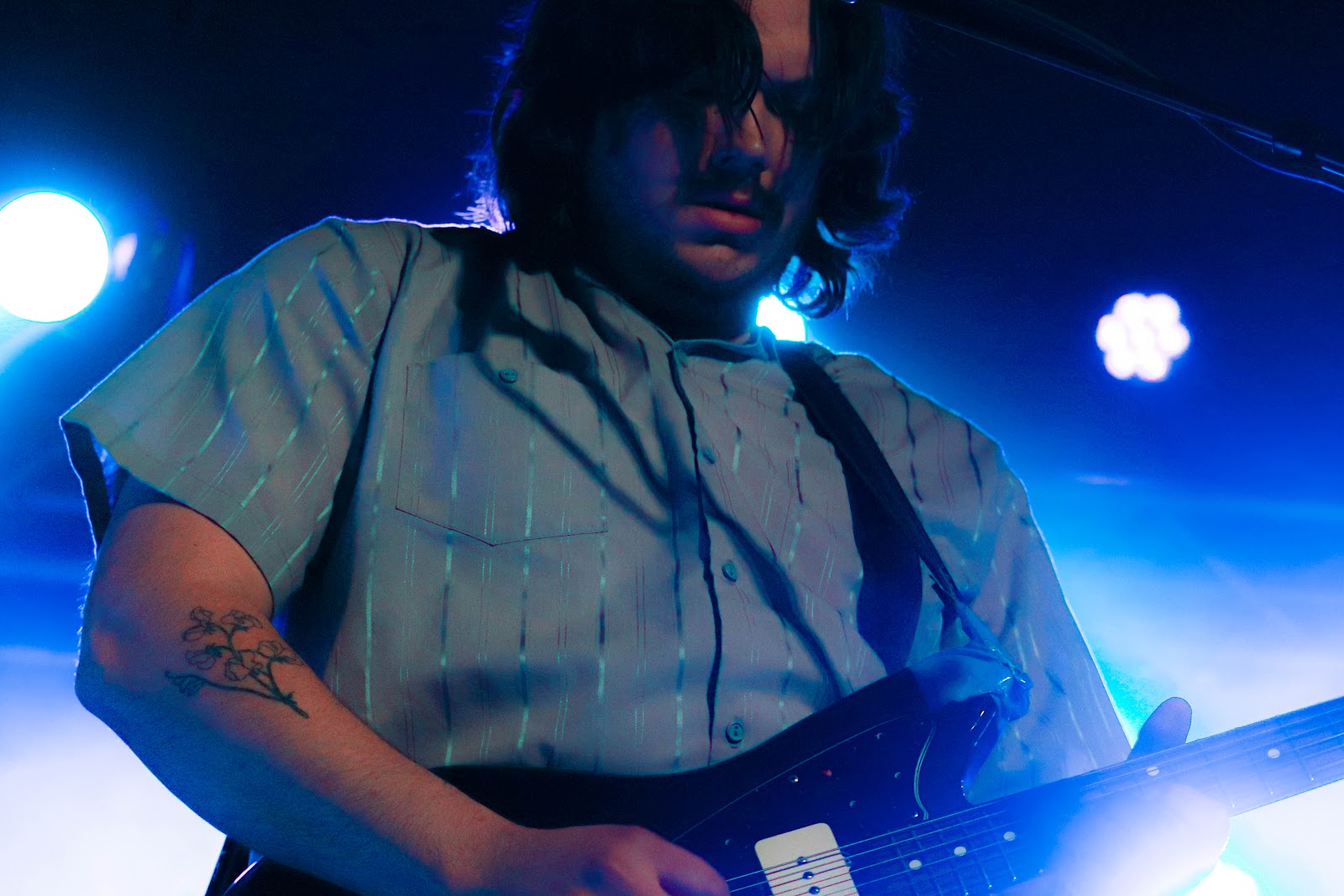 In their performance, Spirit of the Beehive remained true to this sense of disillusionment. Despite soft technicolors modulating through every hue on the spectrum, Spirit of the Beehive was appropriately unanimated. The lights shone on the musicians' backs, illuminating their silhouettes. The audience could see the concentration on member’s faces as they worked to construct the complex world present in their songs. Spirit of the Beehive seemed completely immersed in their music.

By contrast, the audience was high energy. At times the sway of bodies slowed down to accompany slower shifts in the music, but just as quickly as the texture of the song changed, so did the audience’s movements.

// Katia Soares dos Santos ’25 is a DJ for the Jazz Spectrum and a guest writer for the Record Hospital. You can follow her on Twitter @katiaosoares.