DJs at WHRB have covered the walls of the station with more records than anyone could listen to in a lifetime. Anyone who spends even a few minutes wandering through WHRB will find treasures: 7-inch singles by long-defunct Iranian punk groups, painful comedy/folk LPs from the late 60s, and even an original edition of L. Ron Hubbard’s notorious Space Jazz. Any explorer will also notice that some departments have developed a habit of writing on their albums: brief reviews, fun facts, suggested tracks, and the occasional manifesto on the future of screamo. These comments can be just as fascinating as the albums themselves. They can offer a historical look into people’s first impressions of bands that later became popular and reveal inexplicable department-wide obsessions with particular recordings.

This column will share items in WHRB’s collection that I find noteworthy, focusing on our vinyl records.

Today, we highlight two Columbia Records LPs from our Classical department. Both Electronics & Percussion: Five Realizations by Max Neuhaus and the premiere recording of Alan Hovhaness’ And God Created Great Whales immediately stand out from much of our classical collection. The first features a hairy, shirtless man standing in front of a large percussion set; the second notes on its cover that its recording features “THE ACTUAL SONGS OF HUMPBACK WHALES”. Although I find them each intrinsically bizarre, neither of these recordings is particularly obscure. Max Neuhaus was a minor but significant figure in 20th century avant-garde music, and this recording features “realizations” of works by such prominent experimentalists as John Cage, Karlheinz Stockhausen, and Morton Feldman. Alan Hovhaness was an exceptionally prolific American composer whose work was beloved by major figures like Andre Kostelanetz, the famous conductor who commissioned “And God Created Great Whales”. It is probably Hovhaness’ best known piece.

Yet, in department whose albums tend to look more like this 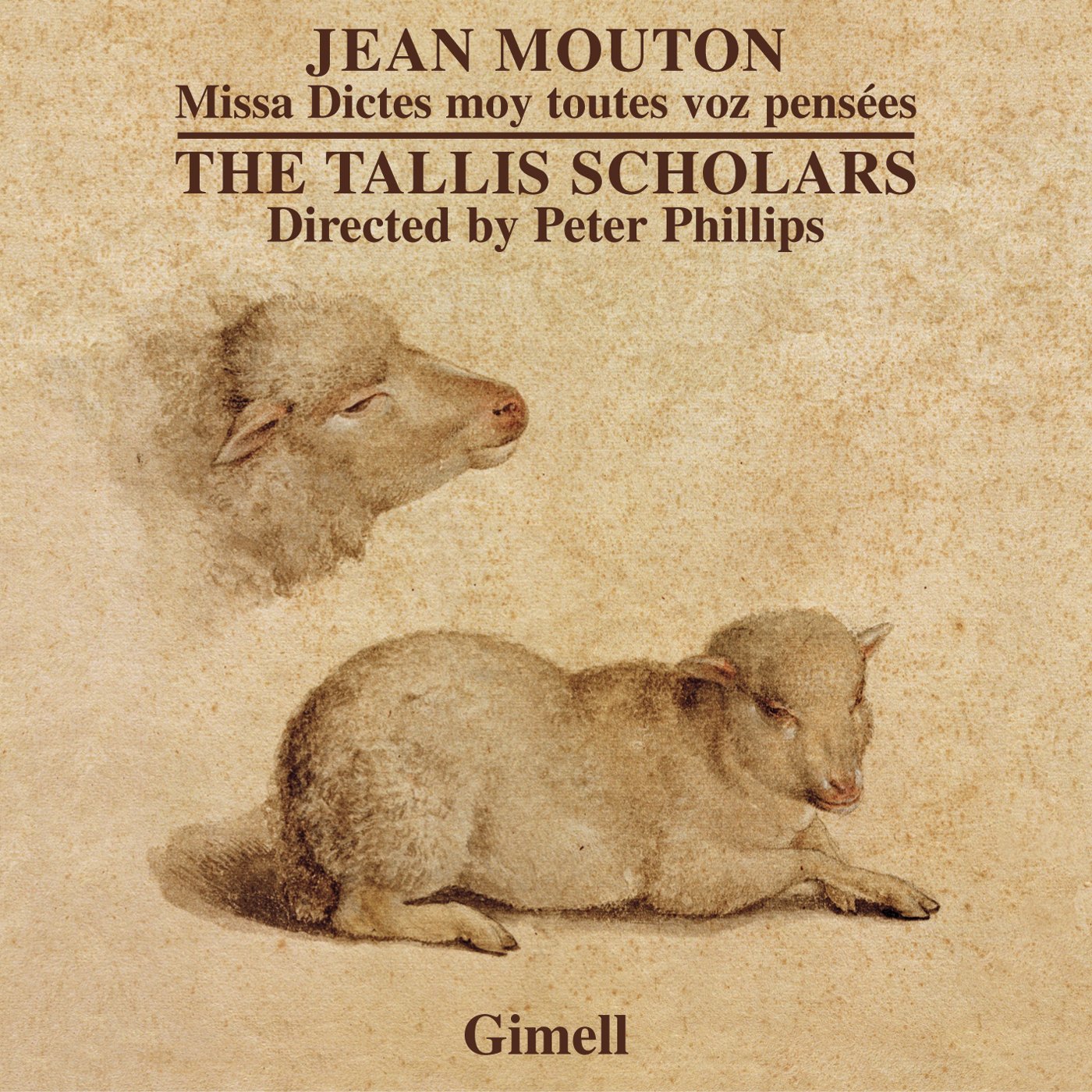 these two albums make DJs do a double take.

As it turns out, the music on both LPs is mostly enjoyable. Hohvaness’ piece could easily be part of a film score, with slow orchestral swells and a largely pentatonic melody that gives the piece its oceanic mood. Neuhaus’ performances of Feldman’s “King of Denmark” and Stockhausen’s “Zyklus for One Percussionist” are each among my favorite recordings of the two works.

For a DJ, however, these LPs aren’t only interesting because of their covers. Both LPs are difficult to announce on air because of the peculiar nature of their recordings.

Neuhaus is “realizing” various modern compositions with unusual scores; for example, the score of the Stockhausen piece has no beginning and can be played in different orientations. You can see a section of it below:

A note on the back of the Neuhaus record insists that announcers introduce each piece as "realized by", rather than "performed by" -- if we choose to play the pieces at all, which the note also discourages. Why, though, should we insist on this particular phrasing, and what are our reasons for distinguishing performances from "realizations"? Of course, this is proof of one of the major intellectual achievements of the indeterminate music -- it questions the roles of the composer, performer, and often audience. But these theoretical questions become far less abstract for a radio announcer who has to succinctly describe a recording.

The Hohvaness piece poses an odder question: do we credit the whales as performers? My instinct says that of course we shouldn't, but a note on the back of the record reads: "Announce: whales, Kostelanetz, orchestra". The oddity is compounded by the fact that we aren't actually sure what orchestra is featured, although presumably it is members of the New York Philharmonic, which Kostelanetz was conducting at the time. At least the note doesn't insist on "ACTUAL WHALES", as per the album cover.

So keep your ears open: someday you may hear WHRB DJs talking about " realizations" and whales alongside unnamed orchestras.

Signing off from WHRB's Vinyl Frontier.

Elliot Wilson '15 is a Classical DJ.

Cellist Jonah Kim on the Real-Life Magic of Music

Shelley Ng Bridges the Keys to Connect with the…