On Tuesday, March 28th, two members of WHRB 95.3 Harvard Radio Broadcasting (Andy “seoul” Kim and Juliet “kiddo” Bramante) met with Kilo Kish early in the afternoon before her show at the Paradise Rock Club in Boston. Kilo Kish, a multi-faceted artist who, in addition to creating music, curates art galleries, and is developing her own lifestyle fashion brand, is currently wrapping up her live shows with Vince Staples on the Life Aquatic Tour. She’s been performing songs from her recent genre-defying album, “Reflections in Real Time”, produced with Ray Brady. The album features her soft-yet-powerfully distinct voice, as she raps, sings, or has dinner conversations covering a range of personal topics, similar to a diary filtered through an eclectic display of colors and themes. 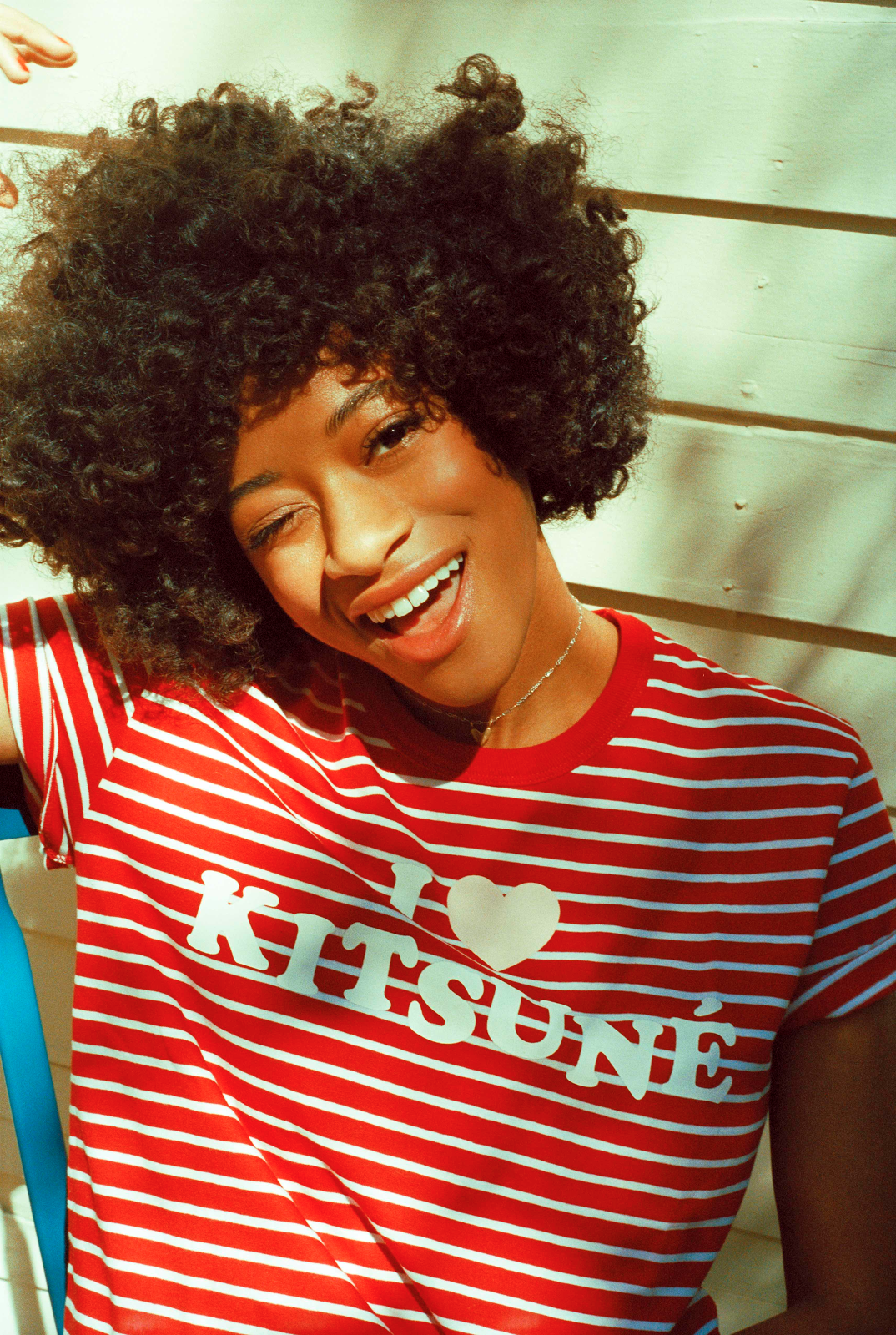 Well, I think Vince can explain this better because it’s more of his theme. I can only wonder myself too. He comes from Long Beach, there’s always this water kind of theme going through his work… I don’t know!

Yeah! It’s been really interesting because doing a performance like this once is like, “Ok, we’re doing a one off, I can put everything in,” but what do you do the second day, or the third day? How do you continue to give 100%? With an album you get that one take where you know that it’s the right take, or the raw take. And a lot of times I keep the demo take, the most honest one, for my record. But when you’re performing sometimes your head might be thinking about the monitors and you’re being distracted, so figuring out how to keep the honesty is the most important thing I’ve learned. And there’s cues that I’ve built into the show to help with that. There’s parts that go with each song, kind of like performance art. It’s interesting to try to remember that stuff and stay honest at the same time. For example, I have a visual for Distraction where I’m doing a waltz by myself in an empty apartment and there’s a small picture-in-picture video of me from the view of a person on an iPhone, like a selfie. Which is kind of indicative of our culture right now, where it’s like, “Oh my god, look at all the things I can do right now…” but I’m alone doing it.

There are things that are built-in that have to be done at particular parts, and there are parts of the show where I’m going back and forth through different emotional states, so it starts really happy, then it gets a little bit weirder, then angry, then it gets really manic towards the end, then accepting at the very end of the show. There’s parts where I break stuff, fall on the ground, where I’m really jolly. I’m trying to do particular things that make sense for the album, but also I’m trying to balance that with an honest performance. 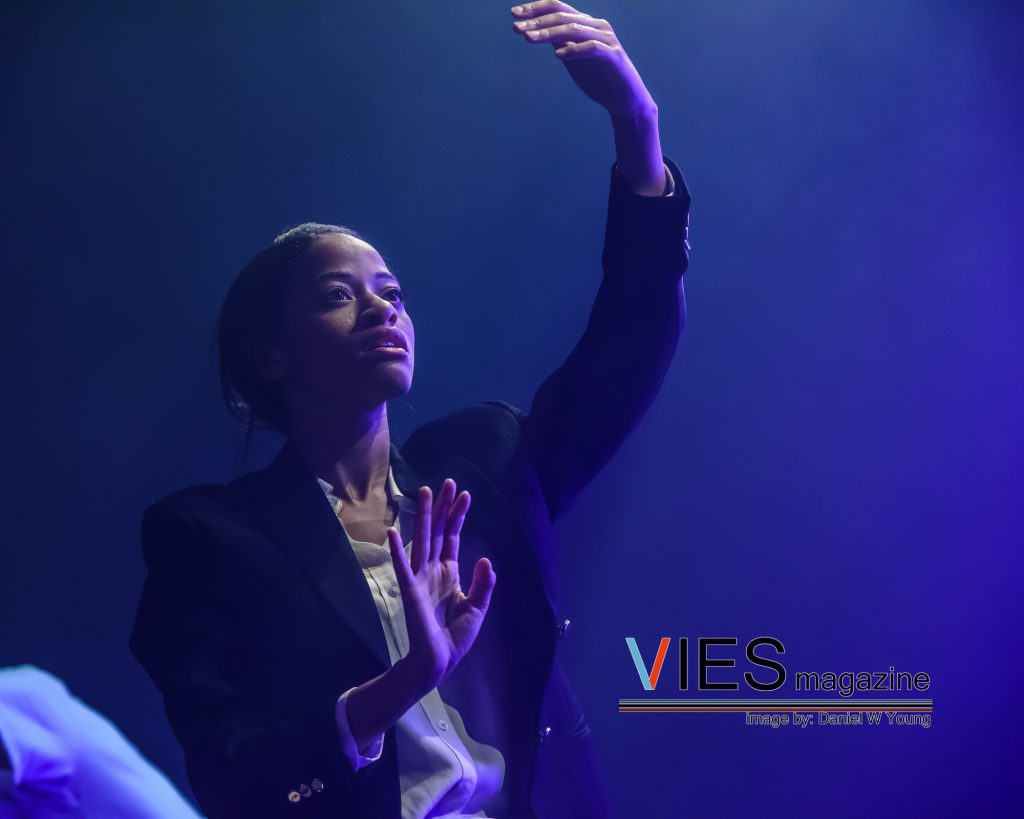 Vince and I have really similar personalities. I’ve known Vince for roughly 5 years now. We’ve worked together a lot through mutual friends, but until you’re in the same place with someone for a month, you don’t really realize how similar you actually are. We’re both very chill, we both get worked up about things that matter. I don’t know, we’re both pretty organized, neat, clean. It’s been chill, kind of a brother-sister relationship.

Um...we both like to sleep a lot haha. Yeah it’s been interesting. Compared to what you’d think of “tour” it’s been really chill, since he doesn’t drink or smoke or do drugs or anything. We read books, watch TV. I need a certain amount of time to myself. To make Reflections, I basically sat in a room by myself for like two years so it’s interesting to be around so many guys all the time. I’m the only girl on the tour and it’s a very masculine energy so when I have time to myself, I just close my bunk and look at memes by myself.

Initially when I was thinking about Reflections I knew I wanted it to be like different emotional states throughout the record, so I was thinking I would do a four paneled thing with different dramatic faces, sad, happy, etc. Later I was working with my friend Emmanuel after explaining to him what I wanted. We were just trying different faces when we took that one, and it was just the one. I think when you see the right one, you just know. 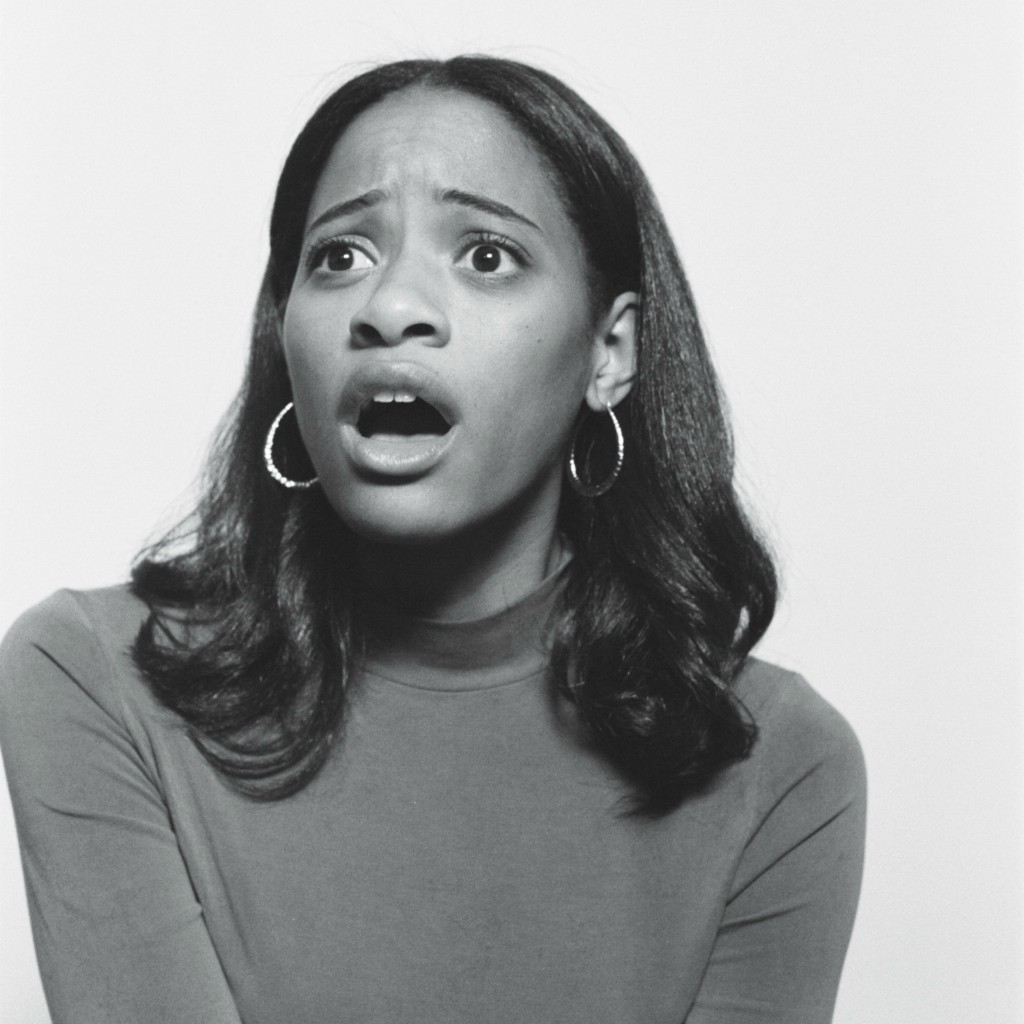 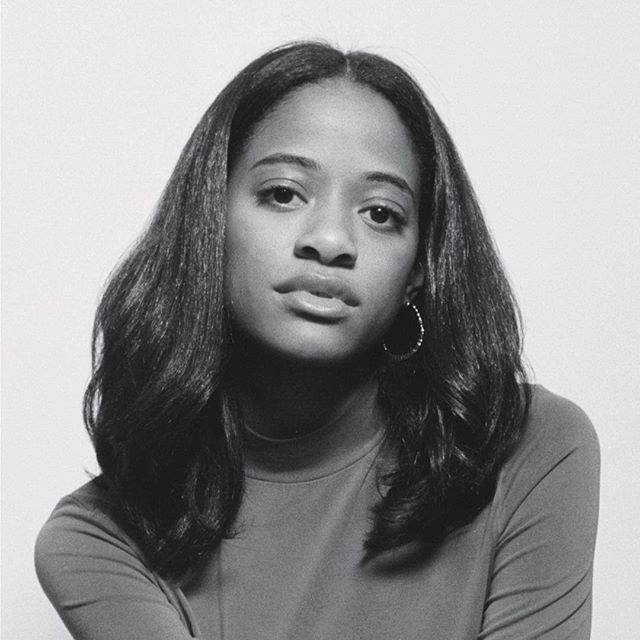 The Reflections in Real Time album cover (above), another photo from the shoot (below).

That’s what I’m wondering! I haven’t made music for probably 8 or 9 months now, except for a few songs here or there messing around at home. I haven’t really been focused in on making a new project. For me when I’m making new projects I”ll just be sitting around and it all comes into my head in the same time. It’s the concept that starts the album process, and I don’t force it. So unless something comes along, I’ll just keep doing art installation or doing this or something else until that real idea comes. I think the best thing to do is just wait. When I get home, I’m going to be so bored that I can dive into it, but honestly I don’t feel personally like I have much more to say. Well… actually my mind state is a little different from then, and performing the album allows me to step back from those feelings a little bit and form new feelings about myself. But only a year has gone by so there hasn’t been a drastic change in my personality. I don’t have that much to say from myself’s standpoint, at least for now. That in itself creates an interesting space because you can create records from a different place. I’m just excited to see what happens when my brain gets its shit together.

I received the song from my manager and a tiny synopsis of visually what was meant to be happening during the song. I love that kind of thing because I take things pretty literally, so it’s like “Oh! This is the space, this is what’s happening, this is where we’re at in the storyline of their album.” They’re such conceptual artists and for me it was really fun to put myself in someone else’s world. As for that song, I played a character in the setting they gave me. It’s not like really any of my other songs because it’s so within their world, which is what I think is really great about them, that they bring people into their world always, when you hear a feature, it’s always a little surprising.

I’d say that Donald answering “yes” and “no” are the driving force of how things get done, they’re the path you take. Especially with those questions, having a definitive answer to them really changes your pathway significantly. That song is a lot about: what is life worth, do I have a purpose, etc. For instance, believing that you have a purpose or that you don’t puts you in way different states of mind. As for Donald, I love unconventional features, similarly, I like bringing people into my world. So getting a verse from him is not as gratifying as getting his genuine response to actual questions. I made a reference track and I put where I wanted the “yes’s” and “no’s” but I told him he could put yes’s and no’s where he wanted them. I’m not saying he took it a thousand percent seriously but it’s interesting to see where he differed from my answers, because there are some where we agree and some where we disagree. And I think fans get a little bit annoyed with stuff like that, like why didn’t I get him to actually say something, but I don’t know...it’s my record… ;) 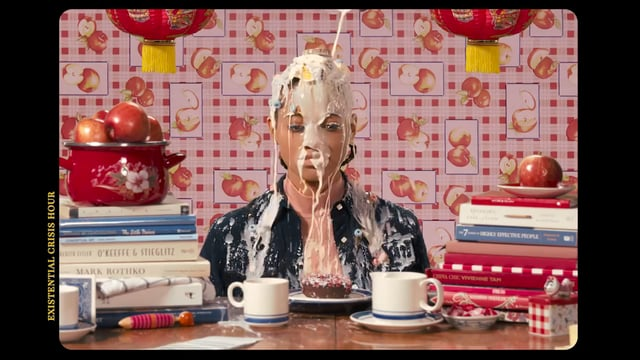 Yeah I think it’s just about asking the question. I wanted to ask the question because I wasn’t sure other people did. I ask myself that stuff all the time and just keep going down and down these rabbit holes. I was just curious about whether other people did too. That’s actually a funny part of my relationship with Donald. We’ll go to dinner and have this super dark conversation 20 minutes in and then it goes down this rabbit hole of hypothetical situations. One time in LA after having dinner we got out of an uber and the uber driver was like “that was a really really deep conversation, thank you guys haha” so it’s a bit of an inside joke with me and Donald, which is why I had to get him for that track. He’s the only other artist I know where I can talk to him about that kind of stuff.

In life, I have tons of rituals that are completely broken by tour life. On tour, I get up at noon, because it’s really dark in the bus and you can’t really have an alarm, because you’ll wake everyone else up. I have a weird alarm but sometimes it doesn’t work because the power gets shut off to the bus. I wake up everyday and it’s so strange, because the whole window of usual rituals where I go to the gym and read, watch a mindfulness thing or do meditations, try and make a plan for the day, etc… all that time is gone.

So on tour I try to sleep to stay healthy since we’re constantly traveling, I eat food when they bring it at noon, I do some stretching because the show is a bit physical. I keep hurting myself a little bit. I messed up my wrist and I had to get kneepads for the show cause I just have bruises everywhere from throwing myself all around. I’ll go get matcha with my boyfriend, then wait for sound check around four, eat again, check emails at some point in between there, try to do a little bit of work, and then do the show! Then, I take a shower at the venue or at a hotel, then we pack up, then we all chill in the bus once Vince’s show is done, watch TV, etc. It’s way more rest than I usually get, I might miss this a bit when I’m done. We have a really clean, nice bus. It’s not as rough as tour can be if you’re in a van traveling cross-country. That can be really hard on the body.

Well, I’m doing a gallery show in LA! That’s the next thing I’m working on, I think it’s going to be called Realities, including some of the themes from this album and some of the visuals from the tour. I’ll be showing on June 30 in LA if anyone’s there. And that’s it!

***Thanks from WHRB to Kilo Kish for a lovely conversation, and to both her and Vince Staples for a wonderful performance at Paradise Rock Club in Boston!***

This interview was conducted by Andy Kim, a.k.a “seoul,” and Juliet Bramante, a.k.a “kiddo”. Tune in to our hip-hop and electronic show, bi-weekly on Saturdays 9-10 pm!